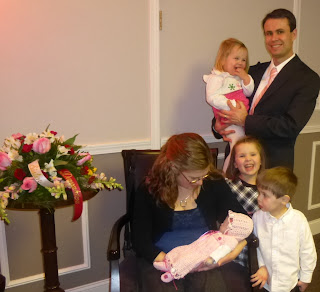 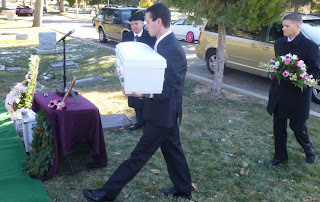 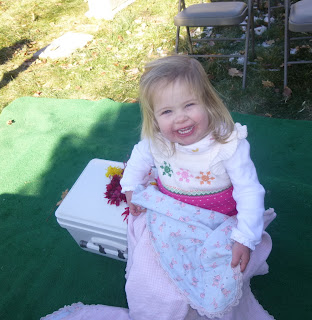 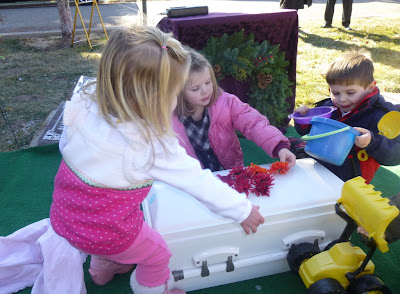 Amelia Grace "Milli" Wessman was born on December 14, 2012 to Marinda and Michael Wessman in Lansing, MI. Prior to her birth, Amelia was diagnosed with the chromosomal disorder Trisomy 18. We are grateful for the important influence Milli has had and will have on our family. We look forward to being reunited eternally.

Amelia was preceded in death by her sister, Hope Elisabeth, who also had Trisomy 18. She will be missed by her parents and siblings: Abigail, Briton and Hannah of DeWitt, MI (formerly of Murray, UT). She is also survived by her grandparents David and Kaye Wessman of Washington, UT and Patrick and Adele Casaday of Sandy, UT.

A viewing will be held at the Jenkins-Soffe Mortuary in Murray (4760 S. State Street) on Thursday, December 20th from 6-7:30 p.m. A graveside service will be held at the Salt Lake City Cemetery (455 North and 980 East) on Friday, December 21st at 11 a.m., where she will be buried next to her sister. In lieu of flowers, we invite friends to visit www.ameliawessman.net for charitable donation ideas. 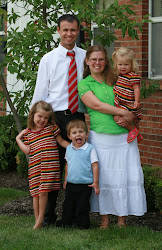 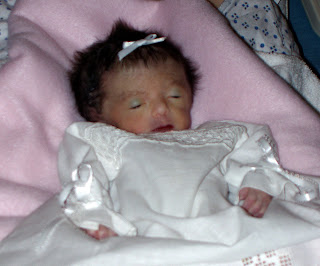